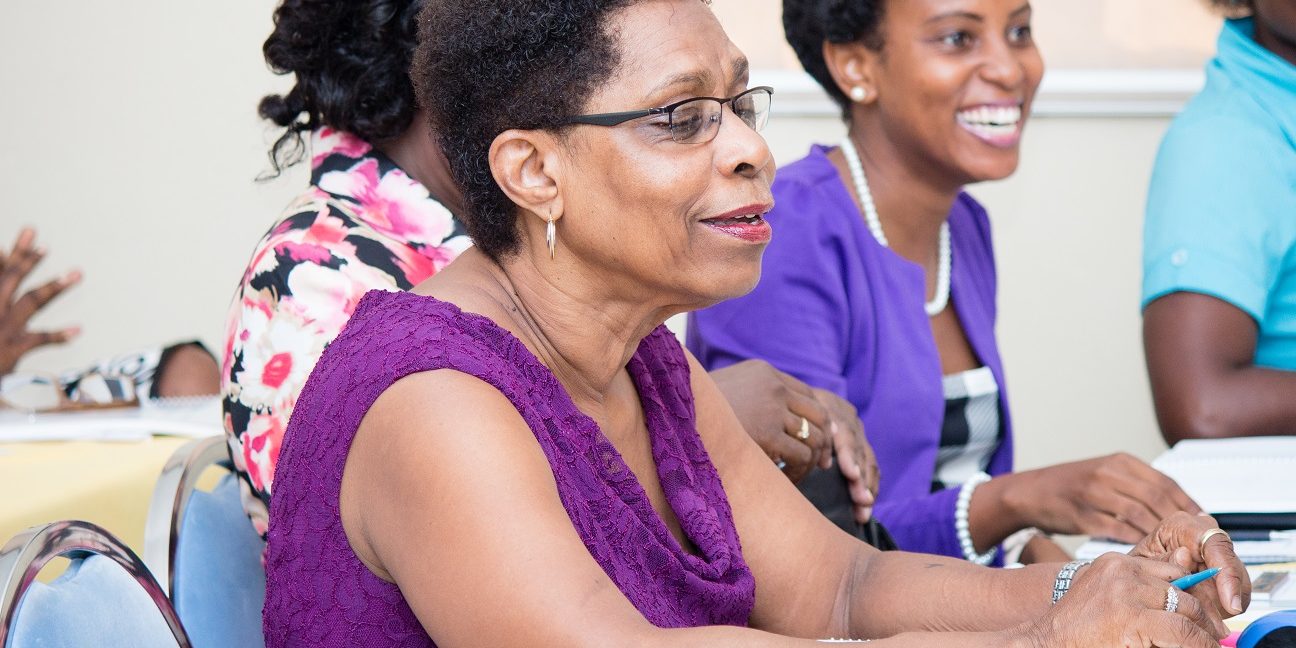 At the end of 2015, the National Utilities Regulatory Commission Bill was debated and passed in both Houses of Parliament. This Bill establishes the authority for the regulation of the water and electricity sectors by a multi-sector, independent regulatory body.

The National Utilities Regulatory Commission Act, No. 3 of 2016, makes provision for the appointment of between five and seven commissioners to oversee the operations of the NURC. Consequently, the following persons have been appointed by the Minister, effective Monday 8th February, 2016 to serve for periods ranging between three and five years on the first National Utilities Regulatory Commission:

The NURC replaces the National Water and Sewerage Commission, which previously was responsible for the regulation of the water sector.