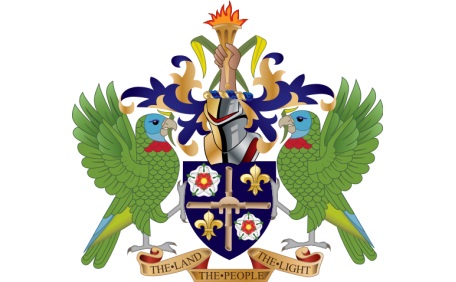 Ambassador Edmunds noted that a request fielded by the Department of External Affairs for assistance for Saint Lucia’s National Utility Regulatory Commission (NURC), has resulted in leadership from that entity participating in the Public Utilities Research Centre’s (PURC) Annual Conference for Utility Service Providers, Policy Makers, and Regulators, which is being held from January 12 – 25.

In addition to supporting Saint Lucia’s participation at this activity, the U.S. agencies will partner with the NURC on a regulatory capacity building workshop, to be held in March in Saint Lucia. Items on the agenda for that activity include Regulatory Governance; Fundamentals of Utility Regulation (energy, water and sewerage sectors); Electricity tariff/rate setting; Structuring and overseeing legal documents related to Power Purchase Agreements (PPAs), Interconnection Agreements, and other relevant agreements; Public Procurement; Utility Performance Benchmarking; Regulatory Impact Assessment and Cost of service analysis.

“We are extremely pleased to have worked with the NURC and its Chief Executive Officer, Mrs. Allison Jean; on securing this support for training for both Commissioners and staff of this agency”, commented Ambassador Edmunds. “Mrs. Jean’s active engagement with the various U.S. parties, has resulted in a series of programming that is important to building institutional capacity within our national regulatory agency”, he concluded. We are also grateful to the U.S. Department of Energy for their continued support in strengthening the regulatory agency to meet the Government of Saint Lucia’s goal of energy security and sustainability.