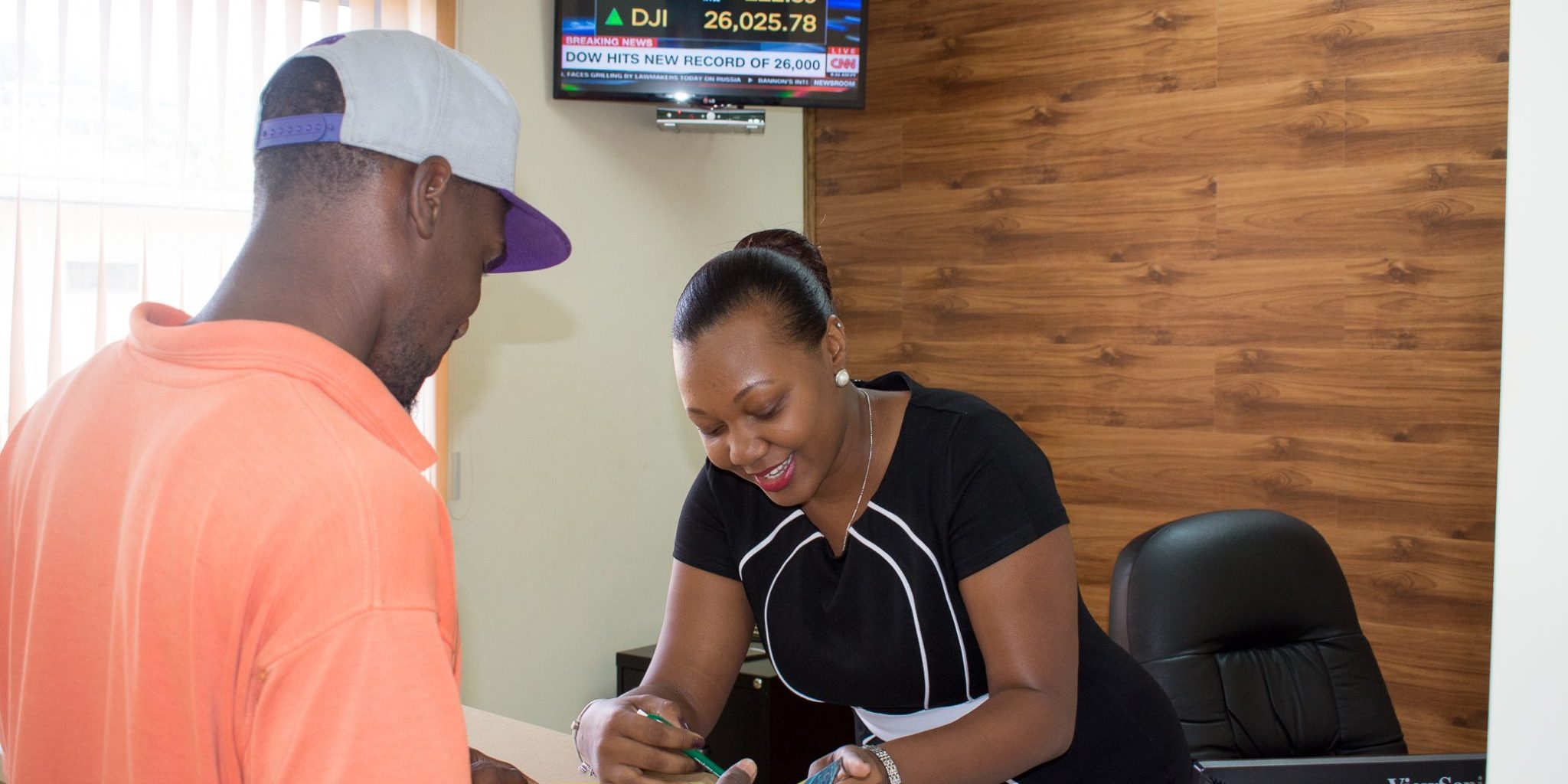 Previously called the National Water and Sewerage Commission, the organization was renamed the National Utilities Regulatory Commission one year ago, with the mandate to regulate the water supply, sewerage services, and electricity supply services in Saint Lucia.

“You have a regulator for essentially three reasons. In any sector a regulator has three primary functions, one is to protect consumers from firms, organizations and businesses that have significant monopoly power and tend to use that power to exploit consumers; the second reason is to promote investment by giving investors a sense that there would not be too much government intervention in its business, that the playing field is level, and that we operate according to a set of standard rules; and the third reason is to encourage efficiency,” Mr Jules explained.

“With a regulator, from time to time you will examine the business of the utility company and by preventing them from charging exorbitant costs, and by refusing to have them recover costs that are not necessary, you are in fact forcing them to be more efficient.”

Mr Jules went on to say that the commission has been busy since its establishment.

“Over the last year we have been preparing the organization so that it can effectively deliver on the tasks that it is assigned. First of all, we had to establish legislation and regulation because everything that we do has to be guided by legislation, we cannot act outside the embrace of the law. Over the last year we have been reviewing and looking for gaps in this legislation and making arrangements for recommendations and amendments. We have also been developing procedures—these procedures have to do with how we consult, how to review tariffs, how to investigate complaints, and even how the commission governs itself.”

Since its transition, there are 34 pieces of legislation and regulations that have been drafted to guide the work of  the NURC.

NURC Apprises Consumers of Its Functions
February 25, 2019
Recent Articles
FROM OUR GALLERY